With a lifetime’s worth of musical experience, AJ Flores has truly made a name for himself in the Sydney nightlife scene.

From hosting huge house parties during his school years, to igniting the dance floor later on at nightclubs, cruises and festivals; AJ has quickly been recognised as a prominent DJ within the music industry with his skills in Hip-Hop, Afrobeats, R&B, Latin, Pop and everything in-between.
Appearing in venues such as Home Nightclub, Culture Kings, Ivy, The Port, Scary Canary, Hard Rock Cafe, Hillside Hotel and even The Opera House, AJ’s ability to create an absolutely eccentric and mesmerizing atmosphere is an experience within itself. His passion for parties and variety in so many styles of music has landed him playing in nightclubs alongside artists such as Lil Pump and Trippie Redd, as well as interstate events and festivals.

In less than a year, AJ Flores was able to go full time with his music and progress rapidly through the industry, working with some of the most prosperous brands and personalities in Australia.
With a Caribbean-Latino family background in nightclubs and music, AJ Flores has never been more to take you on a majestic musical journey. 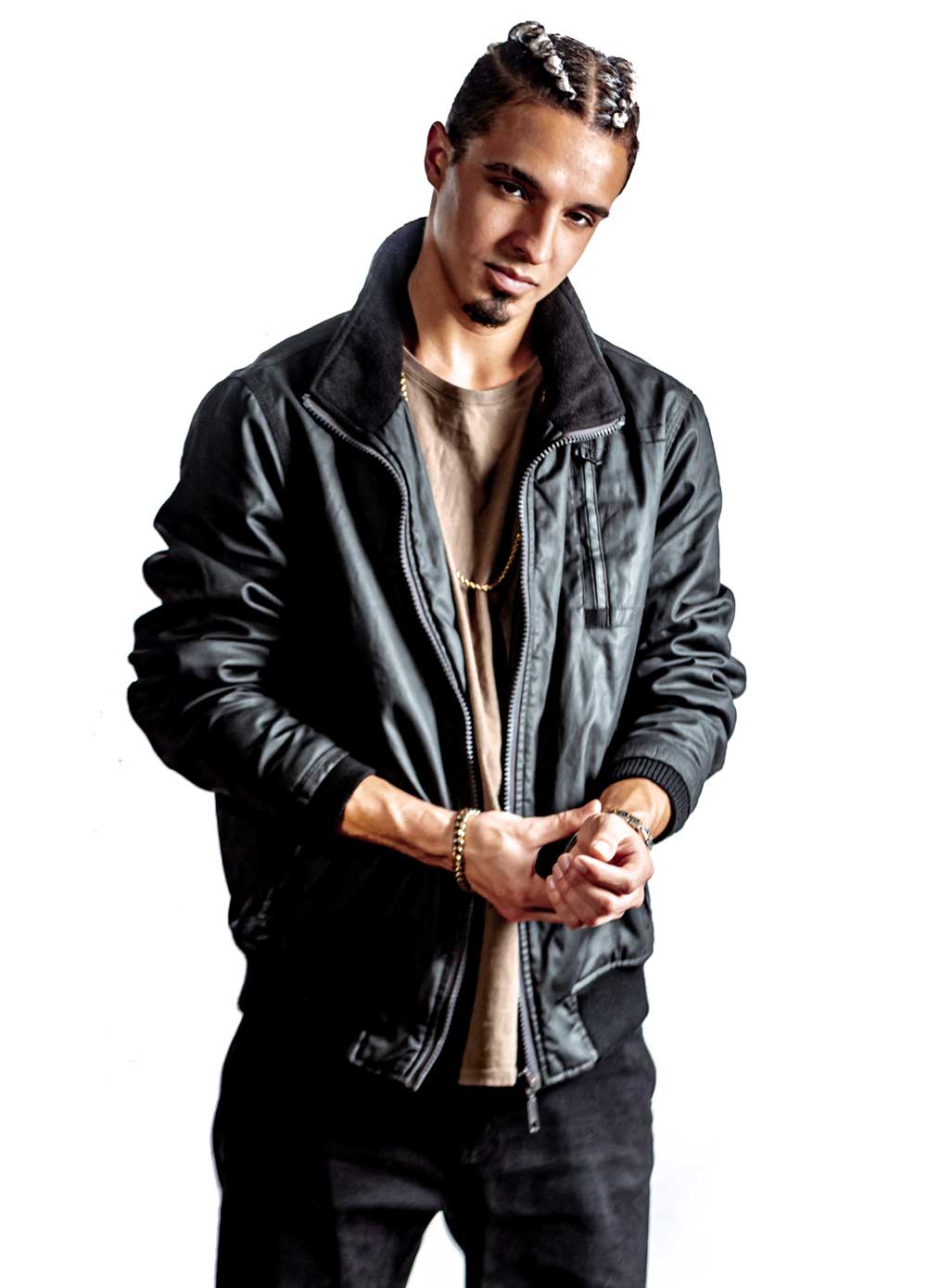 With over 20 years of party rocking know-how (and a room full of vinyl to prove it!) Jonny represents all you ever loved about good club events in Sydney. Johnny has played at some of the biggest events in town for VIP’s, Company Xmas parties and celebrity weddings.

Never scared of dropping classic party rockers in the middle of main-floor sets, Jonny has the old skool skills on the turntables to mash records like no other and leave you begging for more! The main thing you want in a DJ is passion for the music and Jonny lives and breathes it every day!

Holding down weekly peak-hour residencies at the cream of Sydney’s nightspots with a funky feel good mix of beats, breaks, disco edits, house, electro and hip hop jams, he always leaves the crowd with smiles on their dials and hands raised up in the air….

Well respected across the Australian music scene, Cadell has held the key to shows across the length and breadth of the country supporting the likes of Armin Van Burren, Post Malone, Snoop Dogg, Calvin Harris, Thomas Gold, Roger Sanchez and Erick Morillo and Laidback Luke. From Marquee to The Argyle, Soul On Top, Cherry Bar and Flamingo Lounge, its no wonder Sydney music enthusiasts can’t resist a play on the dance floor with Cadell in charge. Yet, with a music gold mine up his sleeve, not only have Hed Kandi Australia secured his talents but Good Vibrations, Big Day Out and Pacha have too been struck giving this sure fire DJ a deserved welcome.

The last two decades have seen Cadell take the stage at some of the world’s most prestigious events and festivals while some of the largest brands in the world including Coca Cola, Qantas, Virgin, CBA, KPMG, Macquarie Bank have all been seduced by his musical selection and have chosen him to entertain them. His work across the club scene to major corporate clients has also seen him perform at some of the biggest charity and all age events and is regularly seen working in store appearances.

Cadell has dedicated his life to his music. He makes each and every time he’s on the decks memorable and has rocked crowds across clubs, festivals, weddings and corporate events. With no end in sight to his enthusiasm, he always has a full schedule delighting those before him.

Colombian Born, now resident in Sydney, Australia, Andres Artunduaga AKA Noy-C Andee (noisy andy) owes his music style to a wide range of influences through his career, from His early start on progressive house on the early 2000?s to some hip-hop, deep-house and tech on his latest years.

Noy-C Andee’s evolution in the last few years has been clear and his style is getting bigger & stronger.

His monthly podcast ‘Something For Your Mind’ has engaged SEVERAL listeners around the world and grew from a few hundred to the thousands in his latest episodes, He has also shared stage with big national and international acts, as Toolroom Records legend, WEISS (UK), Paul Hazendonk (Ned), The Australian duo Slice N Dice, and also spinning along many national talented Djs.

Noy- C Andee has spin in some of the best clubs and parties, some of them very remarkable. places to be as Kit & Kaboodle, The Club , Beauchamp Hotel , Burdeking Hotel, Argyle, Bar 100 & The Ivy among other clubs, cruise parties and radio stations around Sydney.

He holds court as one of Sydney’s most authentic, hardworking, innovative and historic radio / club / tour DJ’s, with a grind that is almost impossible to keep up with. In between churning out ground-breaking Mixtapes, to touring the country as support DJ for Melbourne hip hop act L-FRESH The Lion (Voted as best new Hip Hopon MTV World), to hosting his famed hip hop radio show ‘The Sounds of the Zulu Nation’ on Bondi Beach Radio. His musical diversity has seen him cross many cultural boundaries from Night Clubs, Fashion runways to international B-Boy, surf and skate competitions along the east coast of Australia

Born John Khilla in Sydney 1979, MK-1 began DJing at the age of 15 with the aid of mentor and friend, New York’s legendary DJ Steve Dee (founder of the X-men and inventor of the funk a.k.a beat juggling). By the age of 18 MK-1 had developed his own distinct style of DJing, shunning the many cultural clichés of the Hip-Hop scene. Over the years, he has been both a resident and guest DJ at almost every Sydney night spots such as Star City Casino, Iguana Bar, Lotel, GAS, BJ’s, Good Bar, World Bar and Black Birds Cafe in addition to numerous after parties for illustrious artists ranging from the Sugarhill Gang, The Black Eyed Peas to Duran Duran.

Over the past few years he has burst onto the re-edit/production scene locally and internationally scoring a 7? release on popular indi funk label, Wah Wah (UK), which hit top 10 in the digital Hypem internet charts. Amassing a large, devoted group of followers, whom await eagerly for their regular hit of aural pleasure.

With this recent success, he has toured through Mexico, Brasil, England, Germany, Italy, Thailand, Australia and New Zealand, supported a stack of local and international acts including Major Lazer, Coldplay, Mark Ronson, Rudimental, The Presets, Vance Joy, The Wombats and Ed Sheeren, with Funk Ferret (NZ) exclaiming ‘that boy is a total pro at getting the dancefloor pumping’.